I first saw Badflower a year ago. After that show I informed my wife she would really like them and tried to bring her along with me the next couple times I covered them. She finally got the chance to experience the passion and energy they create during their tour with Shinedown, and now she is hooked. Discussions on doing road trips have ensued so we can see them more. Tour junkies. Would I do that? Hell yes. Well, within reason of course. Then again, I did plan a vacation around one of their dates with Deal Casino in Tennessee back in May. So I guess anything is fair game. 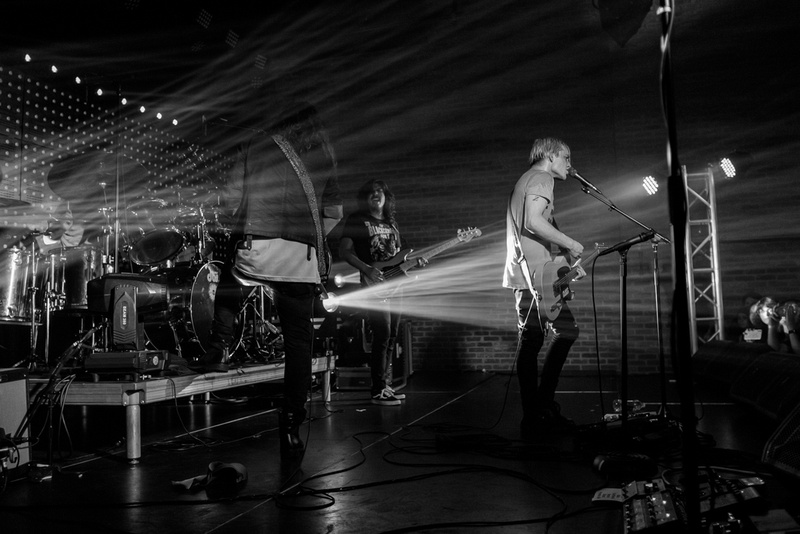 If you have no idea who I am talking about, go stream them. They are the freshest, most compelling act I have seen in a long time and it is safe to say the only band where I have actually listened to and understood every syllable sung. Most of the time you have no idea what someone is singing, maybe you can pick out a few words here and there but what is actually being said? Mud. It is also very interesting to hear the transformation they have made since 2015. The emotion is the same, but the style is very different, much more aggressive and much less pop.

Anyway, we did not have to travel very far for this show as it was at House of Independents in Asbury Park. Very cool for both of us to be able to get out for a date night at a local venue. Originally I was gonna put in some coverage as well, but the front of the stage filled up way to quick, there is no pit and we were in a sold out venue. I just got what I could get and did not worry about anything. Have to say it was very relaxing not sweating the shots. Except the drummers, got skunked on the drummers. I always get the drummers. I could not even see the drummers.

The first band of the night was called Dead Poet Society. Very cool band (Boston/LA) that is now entrenched in the playlist. Reminded me a bit of Highly Suspect, but more to my liking. Great alternative, bluesy sound, hard and energetic.  I had not decided my direction for photos yet. So only shot a little bit. The first thing I thought though, was it was great to be back in Asbury at a show. Still on a bit of a motivational hiatus. Who knows where that is going. I was also trying out some new gear of which I am not totally comfortable with yet. I have entered the mirrorless world. Did not think that day would come for me, but it is here. 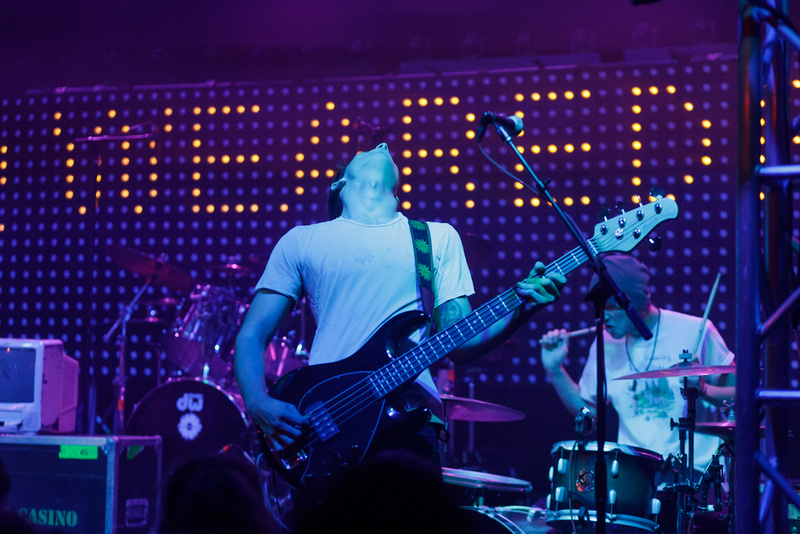 Putting in some tour together time, the guys in Deal Casino have developed a bond with Badflower over the past year, so it was very natural for them to play this night and to finish out the remaining three dates on the OK, I'm Sick tour. Icing on the cake for me. You all should know by now my feelings for Deal Casino. My only regret here is feeling the old man out of shape bones creep in and not going to the after party they hosted. Probably would have been a bit out of place anyway. Half joking. 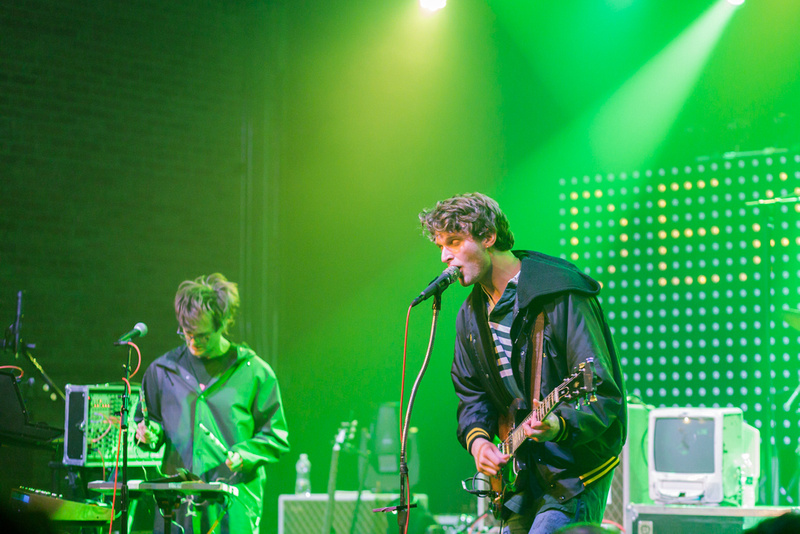 For the Badflower set Natalie and I were on the side, stage right. It was going to be profile central for me. This I did not mind at all. Considering this is the fifth time in the past year I have seen them and second as a headliner, I was pretty relaxed with that angle. A couple of take home thoughts for me from this night - they changed their set list. Very important and so happy they did this. Just keep chalking up the points. I am so tired of seeing huge bands on a yearly basis and their set lists do not change. Like, really? You have albums worth of songs and you just keep playing the same set. Badflower has one album and one EP under the John Varvatos/Republic Records label and they get it. My heroes. 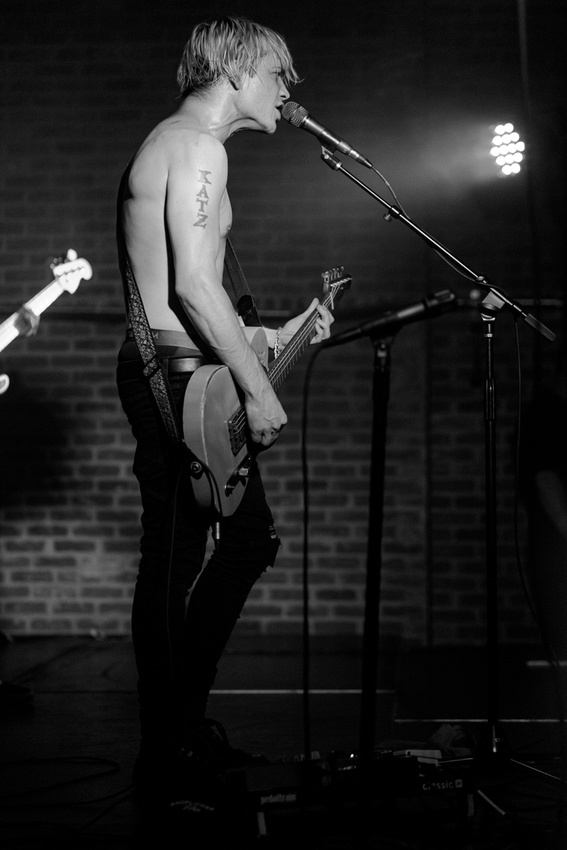 I actually have a concern about them though. They have been busting their ass for a while now, traveling throughout the states and trips back and forth to Europe and have not taken much of a break. They say they will be back in the studio after the new year so hopefully they will be able to relax a bit and spend some time at home.  I guess that is how much I like them. Felt the same way about Deal Casino only slightly turned around. I wanted them out of Monmouth County and traveling the country. They have been doing a fantastic job on that front over the past year.

Enough of the sappy old guy shit. Back to stage right. I had the pleasure of Joey being in my ear throughout the set. I never realized what a great sound he puts out. I mean really freaking awesome. And, I could hear his vocals! Perhaps I never had the correct angle going to pick him up like that. Who knows, but I was diggin' it and that is all that matters. I even got a rare shot of his face. And to hear the crowd sing every word from almost every song was magical. We couldn't get the security guy to sing along though. Have to work on that. 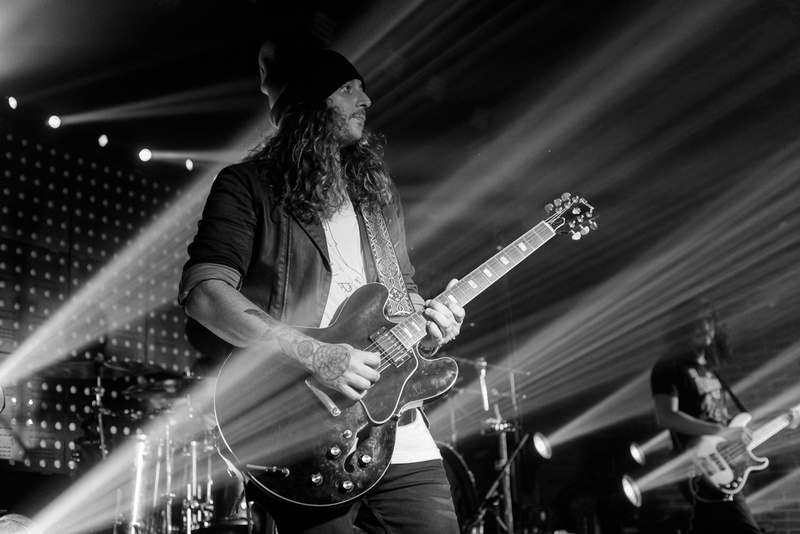 I love, love, love back lights when they are used as accent lights. 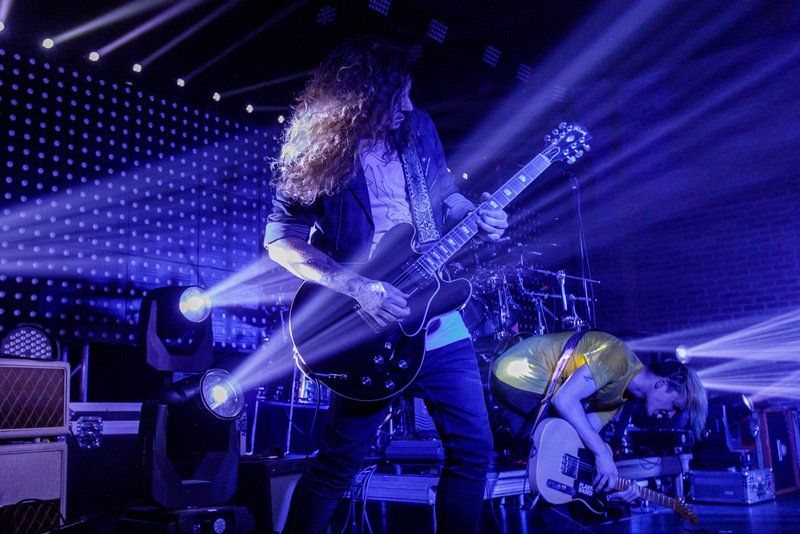 The lighting for the night was great, and quite a few images translated -not just the red ones - quite well into B/W. Nice and contrasty. 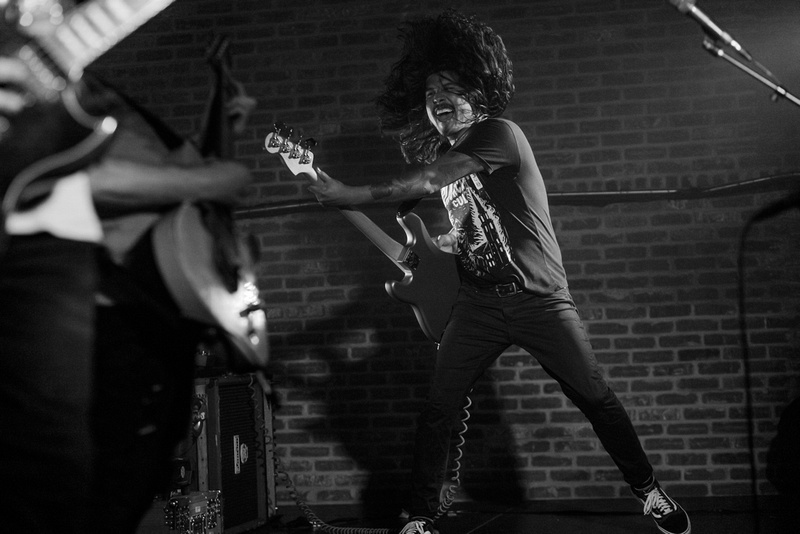 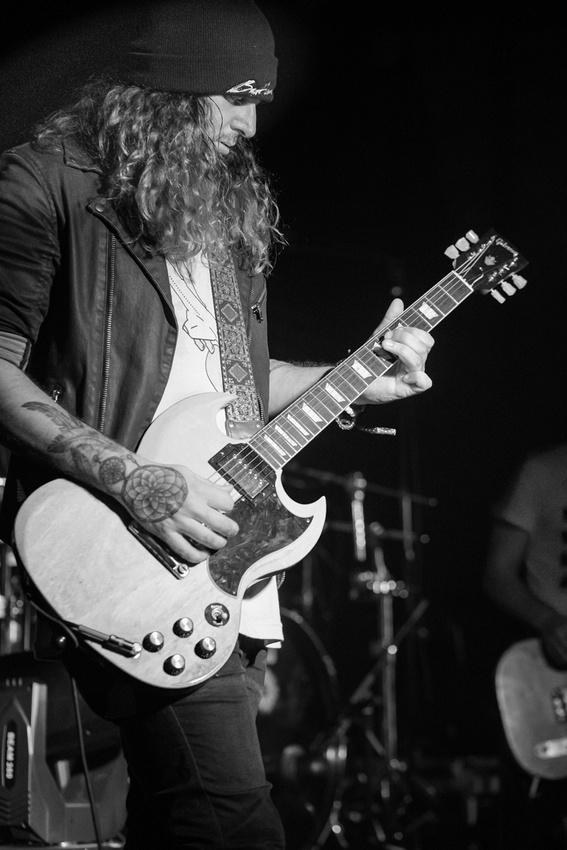 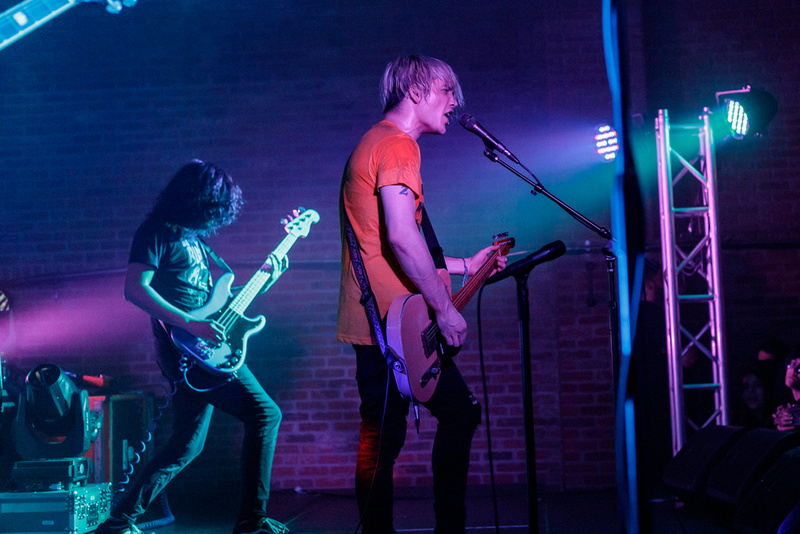 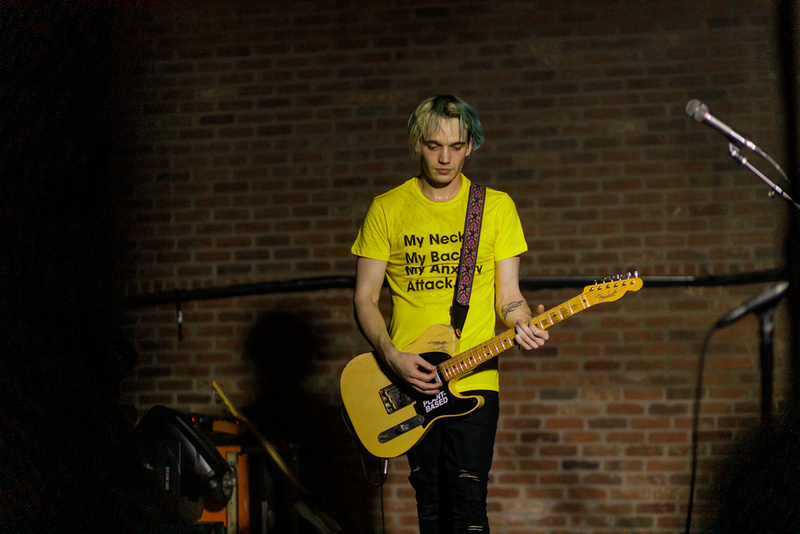 Another great night courtesy of Badflower and Deal Casino. Also on the bill was the band Weathers. I did not catch much of them due to personal obligations. For the local folk, DC will be play House of Independents on December 20th with The Happy Fits and Shoobie

Thanks for stopping by!