Big Thanks to The Vansaders

I am more of a fan of live music than of a recorded piece. I gather much more satisfaction from seeing, feeling and hearing the emotional side of things during an on stage performance and trying to record what I see than I do vegging out to an album. Yes, I still remember the days of putting on the head phones and chilling to a side of Genesis, Yes or Zep. Now things are just to hectic to stop for 40 minutes and take it in. Recorded stuff for me is mainly secondary these days. I do have my favorites that I crank up through the headphones, enough that my wife yells at me for it being too loud. This is a shame, but it is, what it is. Always multitasking. Listening and feeling, but not stopping.  We would gather that this may be a majority reason why I do not do many reviews of new releases. I really have to connect with it in order to get those juices flowing. And that just does not happen very often with the recorded stuff.

So I was sitting at my desk at work the other day, usually have Radio.com or Spotify going, and my phone buzzed with a notification so naturally, I had to check it out. An artist I have seen and shot numerous times, and greatly admire, was asking for followers for their Spotify account, and offering a free T-Shirt contest to boot! Since that is where most of my local favs reside I obliged without hesitation. And listened to their latest release. 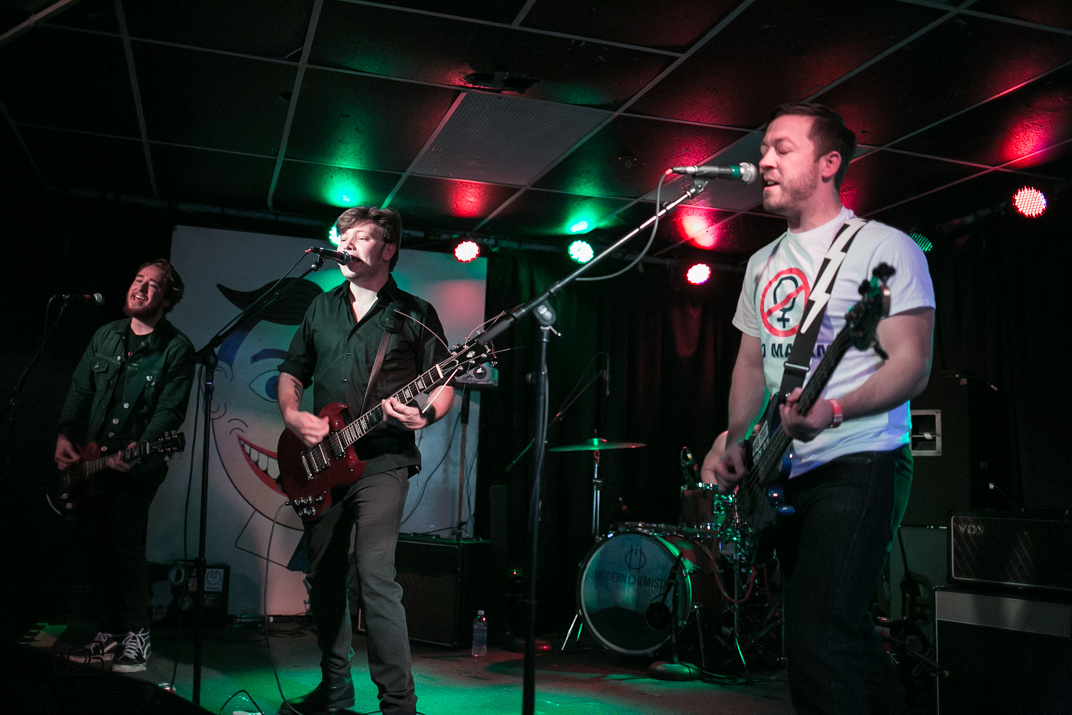 I have to say, there are only a couple other times where a studio recording totally stops me in my tracks and makes me pay attention. Love my locals and usually I know what to expect but this time, blown away. A sound and style that brings you back to the era of late 70's - early 80's euro punk bands - which is probably why I like it - with a fresh, modern twist on it. Great stuff. 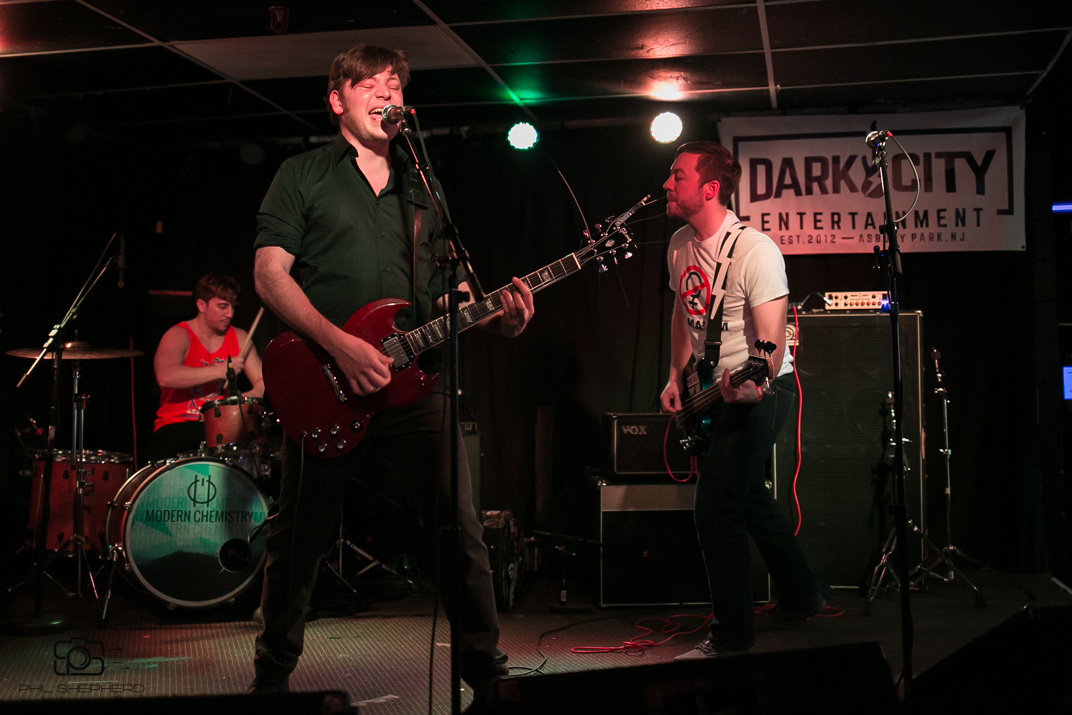 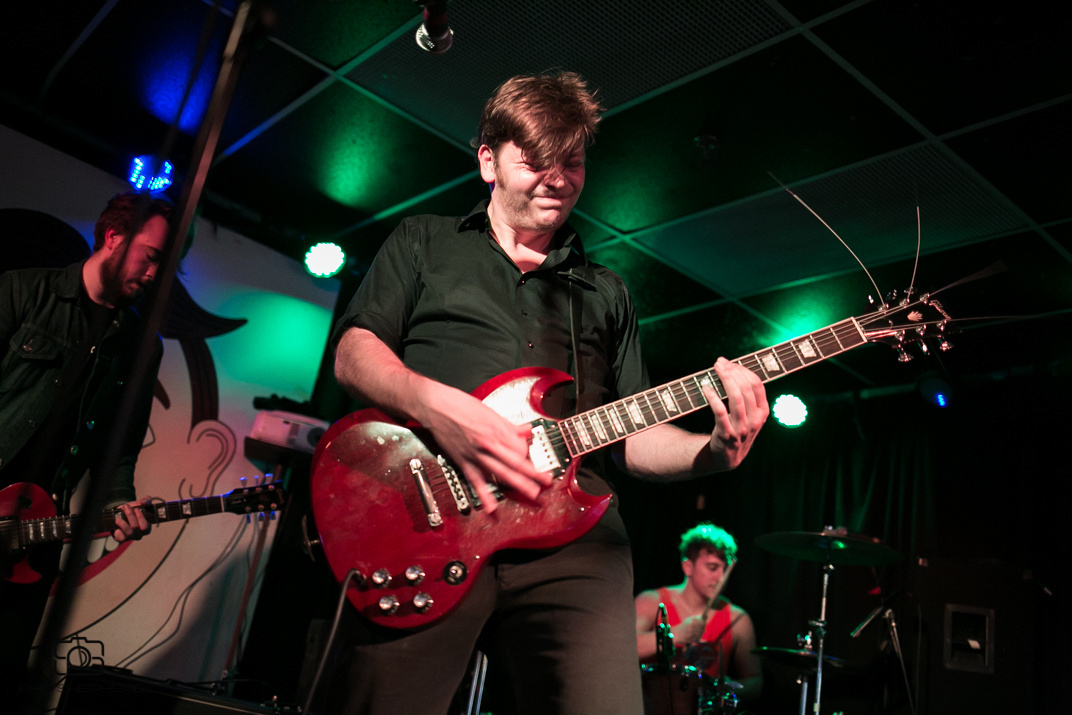 This Time Around, the latest release from Asbury Park's, The Vansaders is what all this fuss is about. Thank you to Doug and the boys for keeping the fire burning for me.

Thanks for reading, see ya round.