Drummers Faces and the Stories they Tell

Having no idea what to call this, we will just get right to the point. I was culling photos from a recent Happy Mondays and came across this series of drummer shots and for me, each one held a small meaning within a larger story. I will often take a series of shots, especially of drummers, to capture different expressions and movements. Not auto burst, just singles. I was cracking up at the story they were telling me of a drummer and his crash cymbals.

They feature John from the band Gravity Well. A NJ Based hard rock band with tons of energy and loads of talent. John is a beast behind the kit. Hard hitting, rhythmic and super quick. So this style would naturally entail lots of effort and lots of strange, drummer type faces. I would be hesitant to put these up, but since I know him I am going to share the fun I had while going through all the selections from the show.

We begin: Comment, then photo. Make sure and really look at the expressiveness, eyes, position of head. 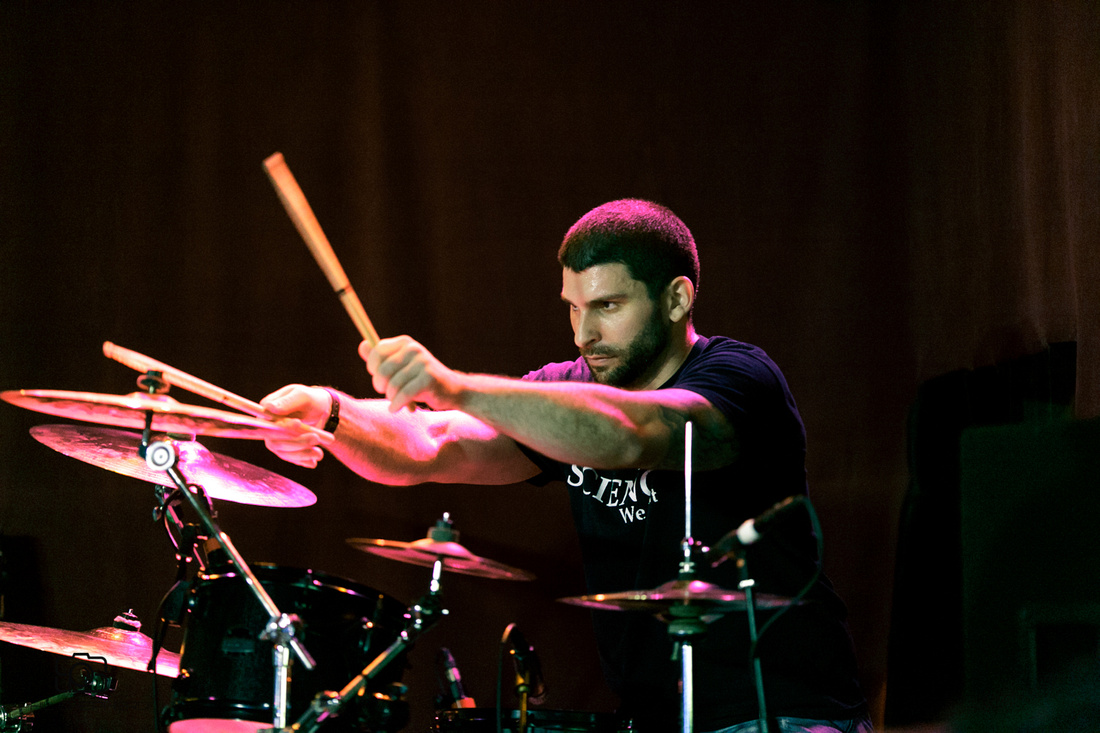 The rebound - Uh oh, I think I hit them too hard, I hope they are ok 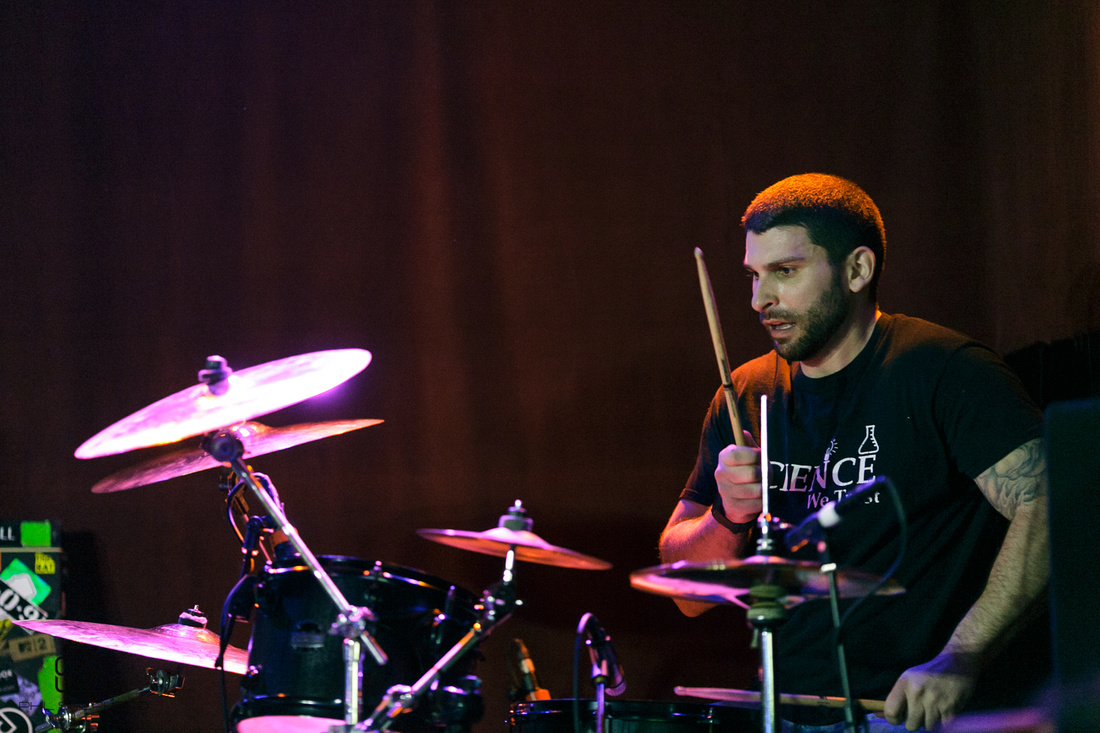 Well they look OK, they are metal after all, they have to be ok. I hope so because I am about to hit them again. 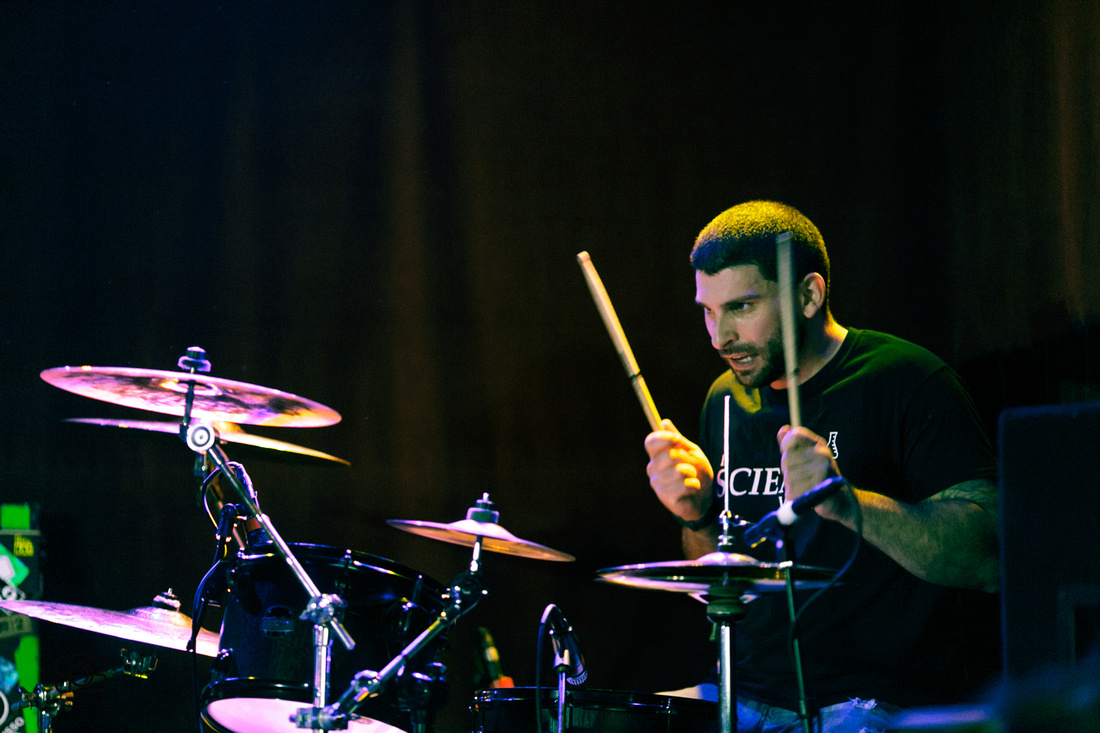 K, here goes nothing. Hope they do not go flying off like some frisbee. 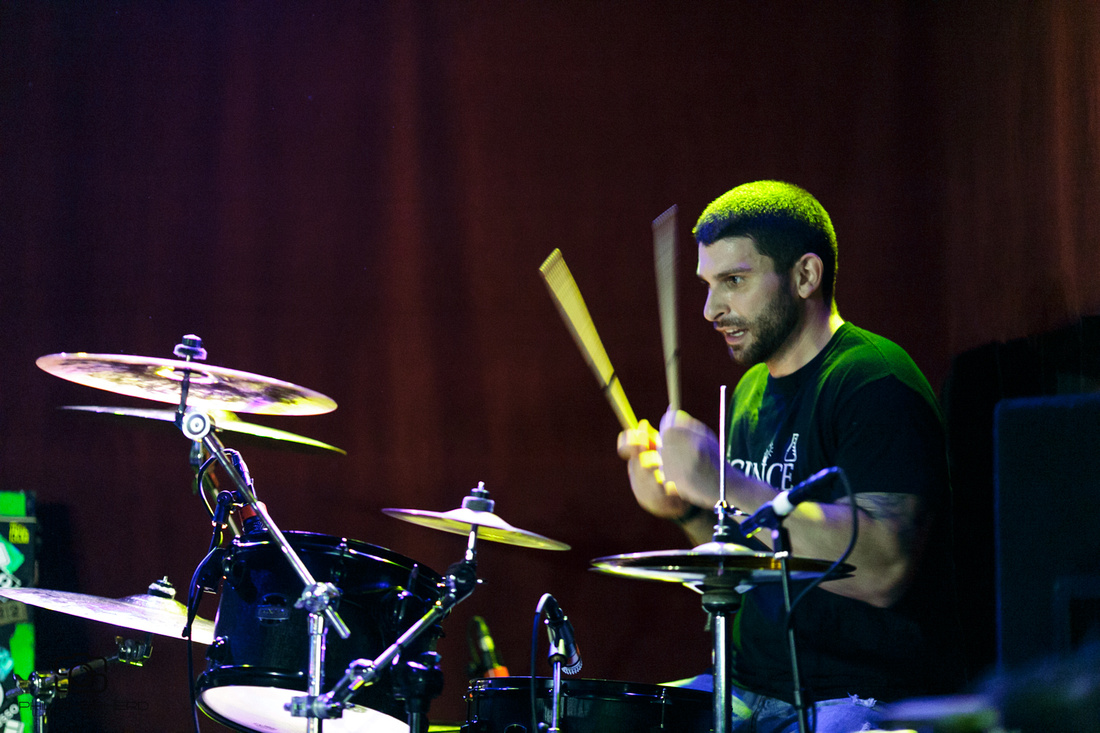 Yes! Awesome, this is so much fun, look at them move, what a great time and my cymbals are still in one piece! I want to do that again! 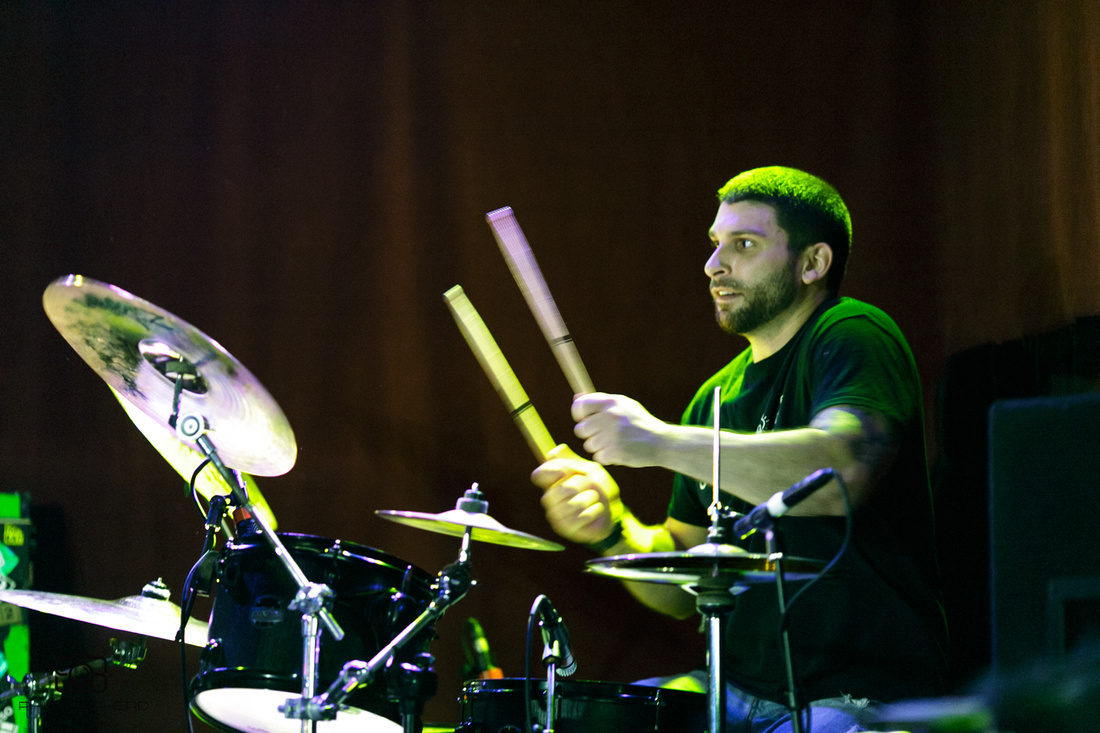 And back to business 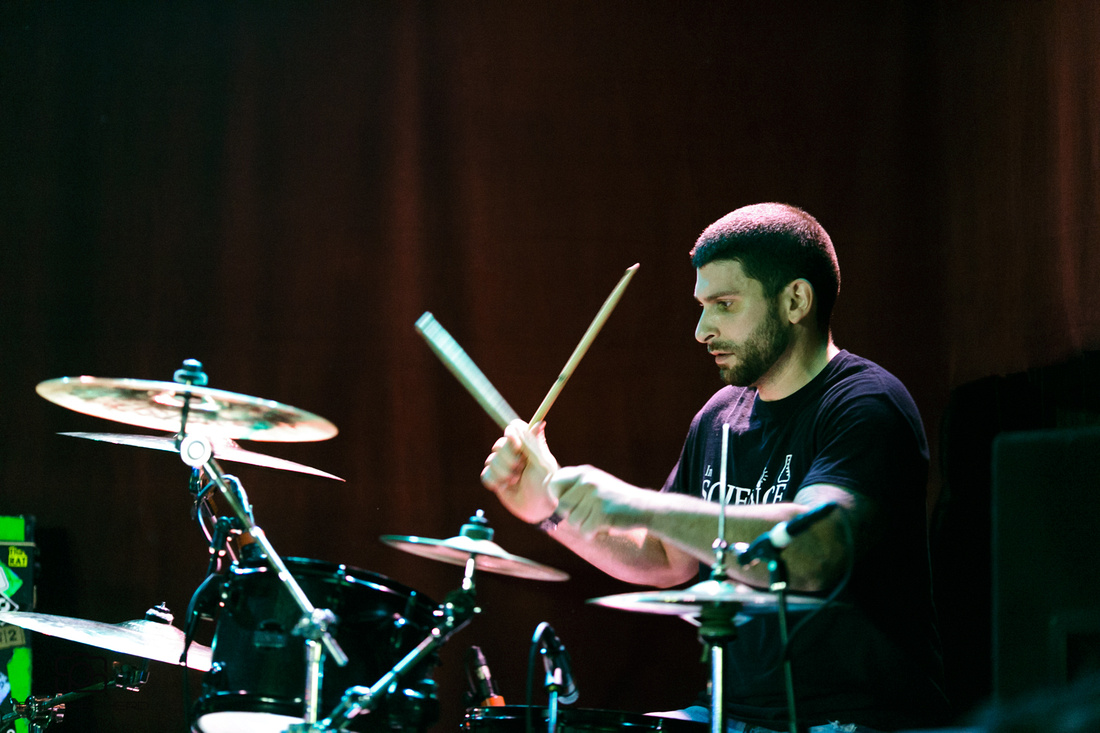 Somehow I think I may have gotten more enjoyment out of these than most people.  Thanks John,  Love you man.